"Look, the Creachadóir is my ship and they're my crew. Mine. No one else's."
―Benjamin Church

The Creachadóir (Irish for Predator) is the personal vessel of the Templar turned Assassin, Benjamin Church. She was used extensively throughout the American Revolutionary War, Coalition Wars, and Napoleonic Wars, during which Church was knighted as a Knight Grand Cross of the Order of the Bath.

Originally built as a two-decker 74-gun ship of the line, she was the flagship vessel for one of the Templar Order's best Assassin Hunters, Benjamin Church.

Upon her purchasing from the Royal Navy in 1776, the Templars allowed Church to outfit her as he saw fit. With this in mind, he began to completely restructure armament, crew, interior, and exterior of the vessel. In 1777, with her refit finished, and now fully manned and supplies stored, Church took her to sea after she spent 13 months in dry dock. Her first action was to destroy French merchant ships in order to give Britain the edge in the naval conflicts of the American Revolution. 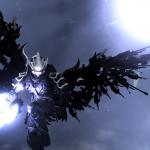 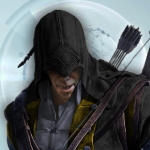 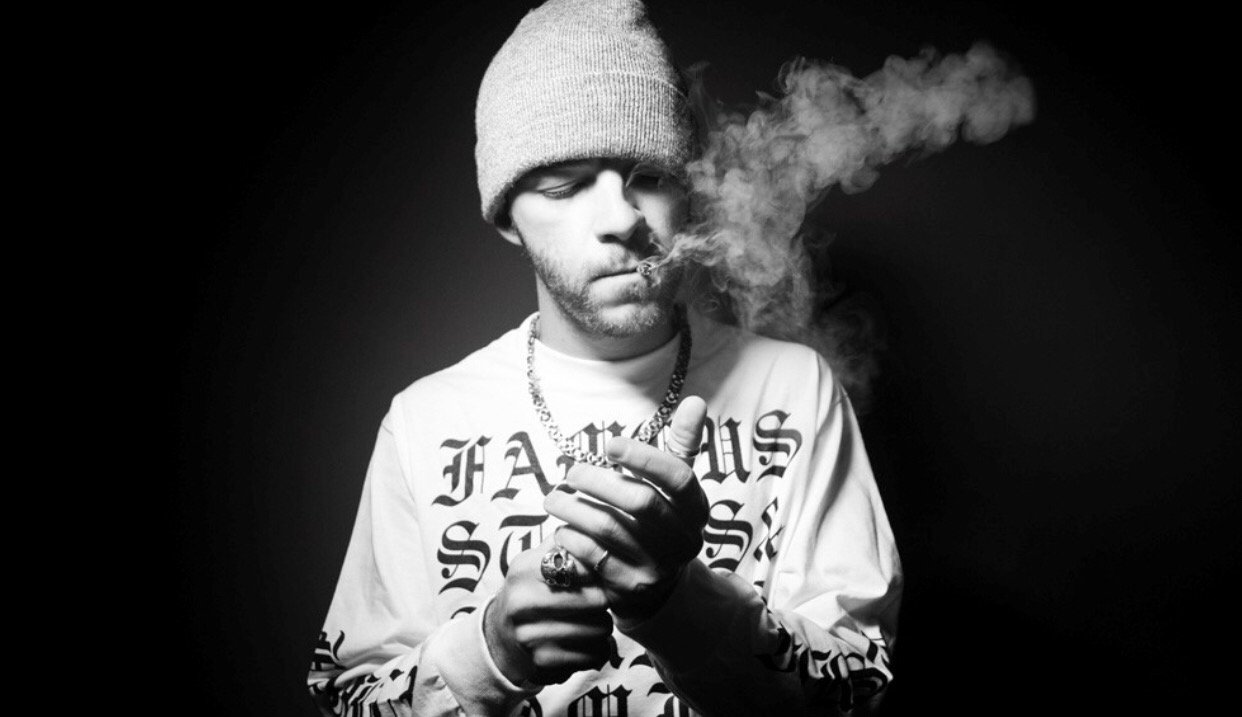