Defenders of the Cyclades

"Serve Kosmos for the eternity."
―motto

During the years following up to the outbreak of the Peloponnesian War, the Ghost of Kosmos was in need of loyal and ruthless soldiers. She therefore created the Defenders of the Cyclades: keeping them off the main-land, where the politics of Athens and Sparta was to be carried out in a delicate manner. The islands of the Aegean Sea was therefore a perfect place to send Cult recruits.

During the war, the group was built upon soldiers, artists, merchants. Their influence varied vastly depending on their individual upbringings, putting them either in the lead or behind the appointed Sage. The meaning of putting so different types together, was to make them squabble and conspire against each other. This would make it easier for the Ghost to find the loyal ones and the ruthless ones, initiating or eliminating them as she saw fit. By putting them on the islands off the main land, the Ghost could hire either the Gods or the Heroes to kill them.

In the case of the Sculptor, the Ghost would soon initiate him if he could prove himself to her one final time: correct the wrongs of Silanos. She assembled a group of men that had the possibility of surpassing the Sculptor should he fail, but would be killed or assigned a new mission should he succeed, being valued by their usefulness.

During the Peloponnesian War Kassandra tracked down each member of this branch and killed them, eventually putting an end to the Cult's recruiting services. 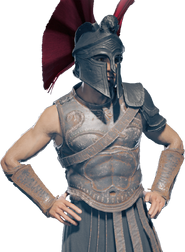 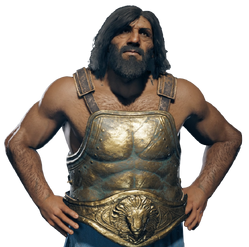 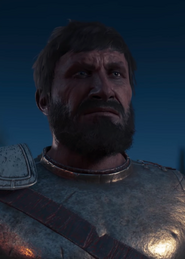 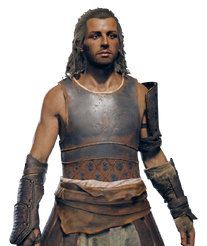 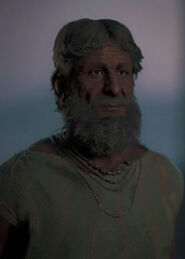 Individuals allied with or manipulated by the Defenders.